Italy, struck in its heart

On the night of August 24th, 2016, the center of Italy and specifically the high Tronto valley in the province of Rieti, was hit by an earthquake of magnitude 6.2. Reducing to rubble many villages close to Amatrice. The epicenter of the earthquake was located in the municipality of Accumoli, near the town of Norcia, in the province of Perugia. 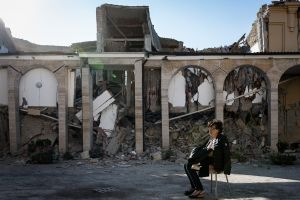 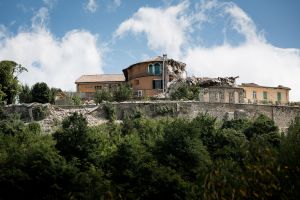 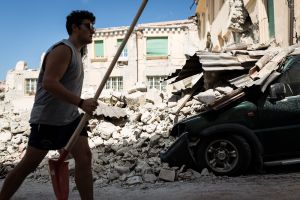 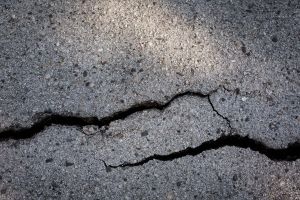 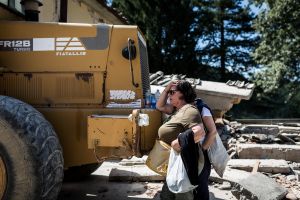 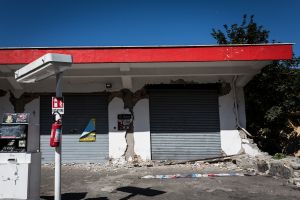 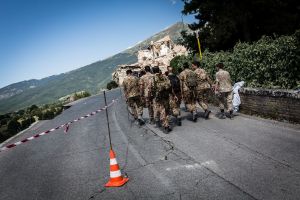 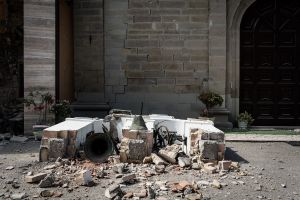 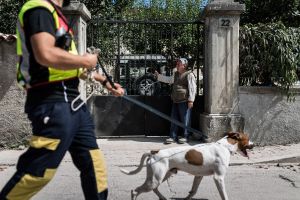 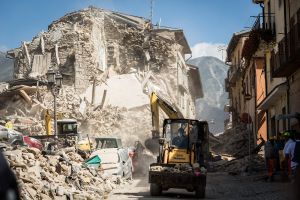 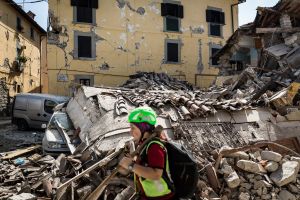 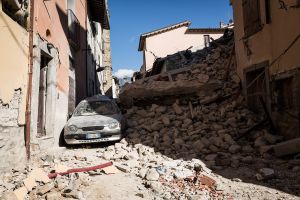 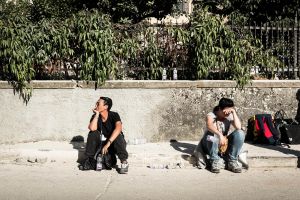 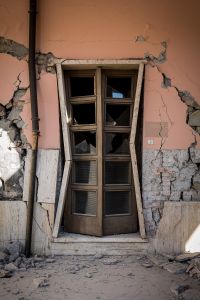 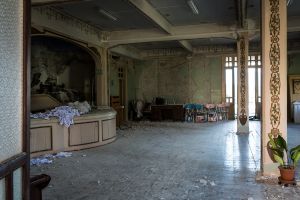 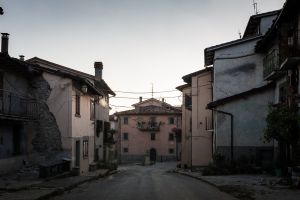 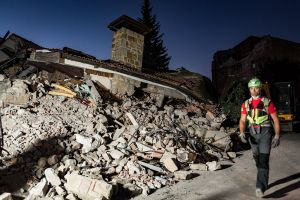 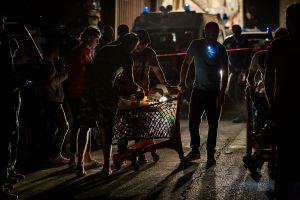 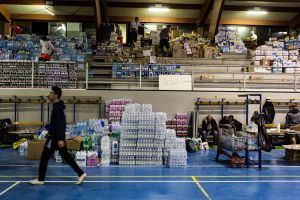 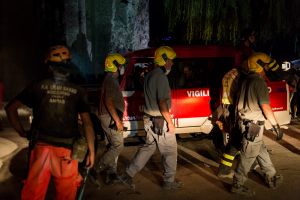 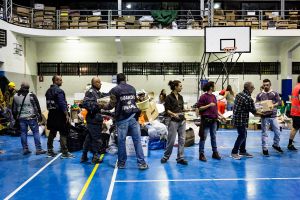 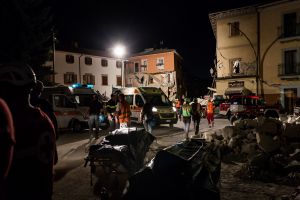 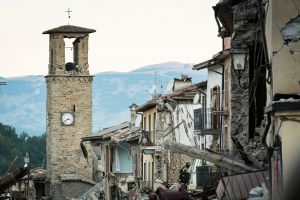 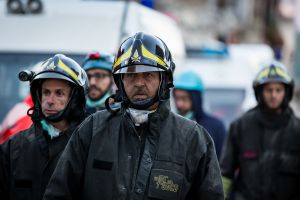 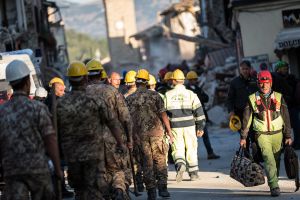 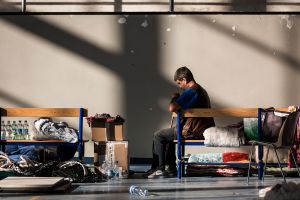 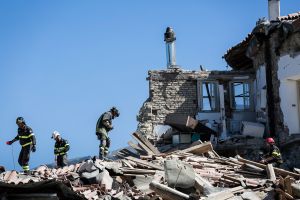 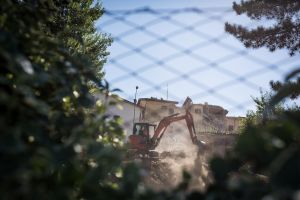 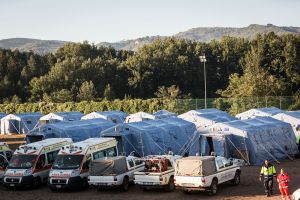 Next: Brussels after attacks

Italy, struck in its heart (cont.)

Within hours, many villages have lost more than half of their buildings. The victims are numerous, the death toll has reached the number of 292 deaths in the days following the earthquake. There were nearly 400 injured people and more than 1,500 displaced people.

The mountainous area has not helped people research, some access roads have become completely unstable, rescue teams took several hours to open up some isolated villages.

Firefighters helped by hundreds of volunteers flocked from across the whole country to try to get out of the rubble many survivors.

The support and solidarity were also very quick to allow management of injured people.

This reportage covers the 48 hours that followed the earthquake. Mainly in the village of Amatrice but also in some villages near the epicenter.