2015 was undoubtedly the most difficult year in Europe’s on-going migration crisis. The latest estimations speak of 800 000 refugees arriving in 2015.
As a result, refugee camps like the infamous “Calais Jungle” in Northern France have grown in size. But the Jungle is over-shadowed by an even more atrocious camp in terms of sanitary conditions, Grande Synthe outside Dunkirk, nicknamed “The Hell of the Jungle”. 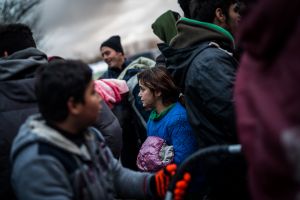 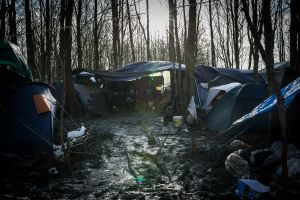 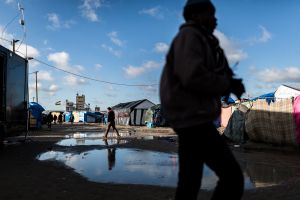 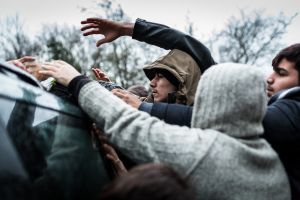 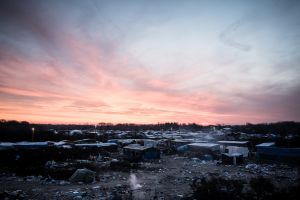 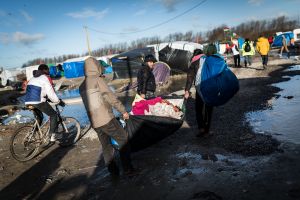 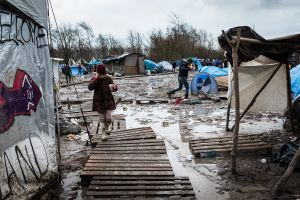 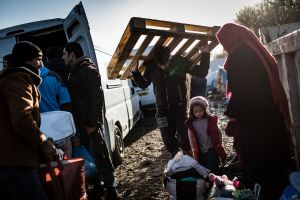 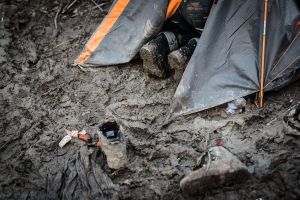 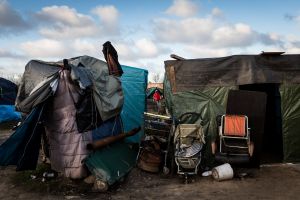 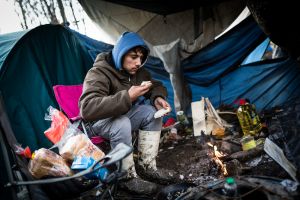 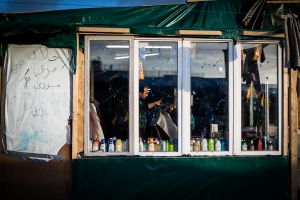 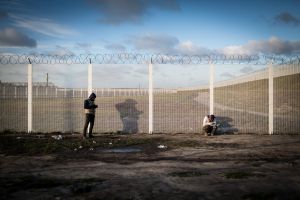 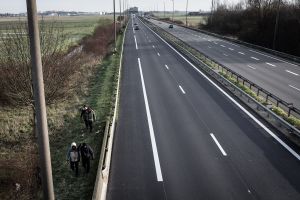 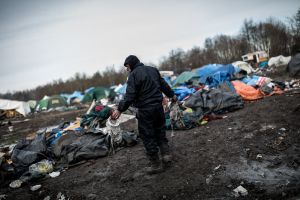 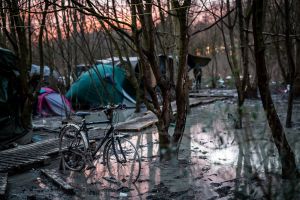 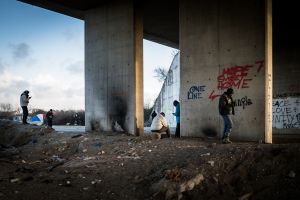 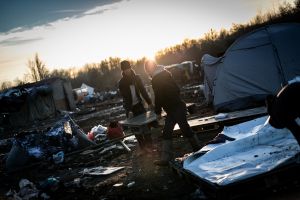 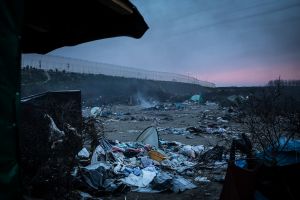 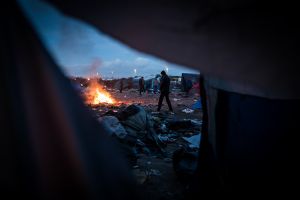 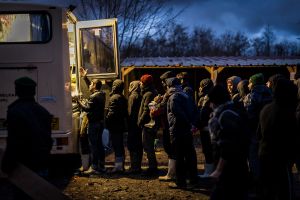 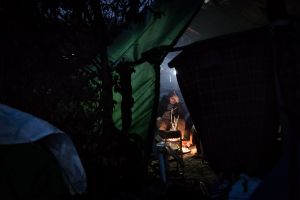 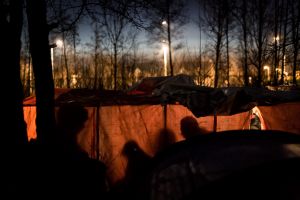 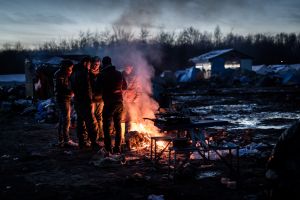 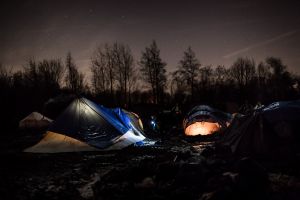 Next: Flee for Her

According to UNHCR, the number of displaced people and refugees following the various world conflicts is approximately 60 million people for 2014.
About nine out of ten refugees live in neighboring countries to their own. For example, Lebanon hosts more than a million Syrian refugees according to the latest estimates.

Only for 2015, about 800 OOO refugees and migrants tried to cross the Mediterranean to reach Europe. Often in perilous conditions that we now know. Are estimated at more than 2,000 men, women and children who lost their lives during their attempt to cross the Mediterranean.
52% of refugees arriving in Europe over the past year are Syrian refugees.

Most of them have one obsession, reaching United Kingdom. Regardless of the price they have to pay to get there.
Geographically, the area of Calais and Dunkirk is among the closest French cities of the English shore. Calais focuses besides Ferries terminal and access to the Eurotunnel site.

France and England are deploying a considerable energy to prevent all attempts to access different terminals. The presence of the French CRS near the Calais Jungle is impressive. Whether day or night.
The goal is simple, nobody should pass.

Given the difficulty of growing to try his luck in Calais, other alternatives are considered and some camps are created, never far from highways or motorway service area.
If Calais becomes too complicated for the smugglers, they then attempt to bring up refugees upstream of the flow of trucks.
These repeated efforts lead to the birth of new camps like Grande Synthe near Dunkirk.
Where the Jungle of Calais managed to organize and develop a functioning neighborhoods with churches, shops, restaurants; Grande Synthe struggle desperately to get out of the mud and waste.
This camp had about 400 people at the end of August 2015, but since it only grew to about 2,500 people today.
Here, you must cling to trees to keep from falling. The mud is cold, slippery and freezing temperatures from this January did not help.
You must find a way between the wooden pallets, the remains of ancient tents, water-soaked mattress.
Following the hesitations of the state, fearing that the camp becomes permanent and preventing the arrival of materials that would create temporary shelters a little more comfortable, Médecins Sans Frontières decided to support the creation of a new camp on another field.
The construction of it is underway and is expected to propose a more livable solution for these families from predominantly Kurdish areas of Syria and Iraq.
This will be one more step for them who want only one thing, cross over to UK.

They do not have the will to establish there but simply escaping the war ravaging their country, waiting for better days.