Humanity is not pity

Since the dismantling of the Calais Jungle on February 29th, 2016, no European plan has been created to provide effective assistance to migrants.
Facing of the influx of migrants into the northern region of France and Belgium, the language has been hardened.
Police no longer hesitate to prevent the creation of new camps by burning and tearing the tents and sleeping bags of migrants.
Tired of seeing this political inaction, a small group of Belgian and French citizens are mobilizing and organizing aid through harvests of clothing, food, shoes or blankets to support these humans who are trying to find a better life. Migrants still have the same target, try to cross to UK.
Normally, the crime of solidarity no longer exists, but in reality police prevent anyone from helping migrants. A blurring settles around this
situation. Aid and accommodation for migrants is now considered illegal.
Not hesitating to brave the risks, a small group of citizens try to provide as much help as possible.

Story in progress, started in February 2018 between France and Belgium. 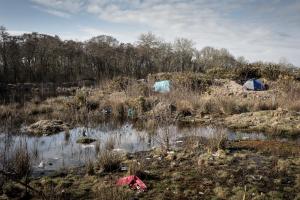 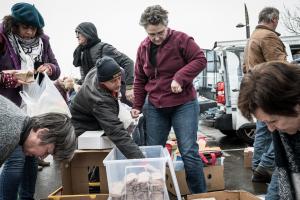 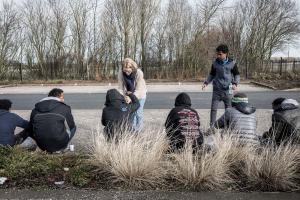 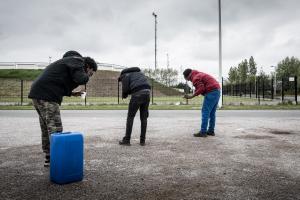 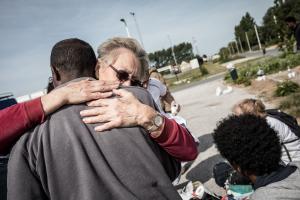 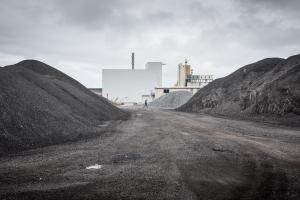 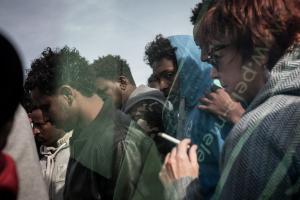 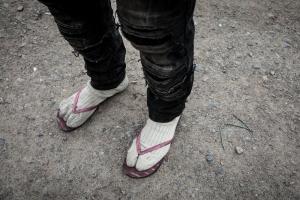 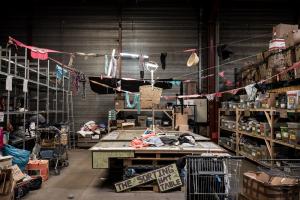 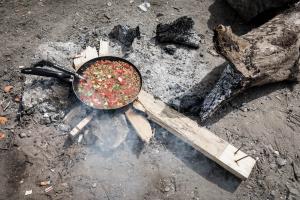 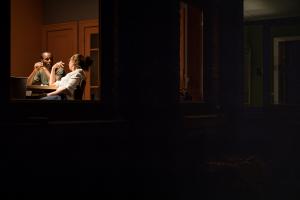 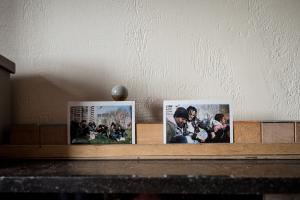 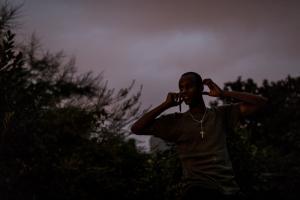 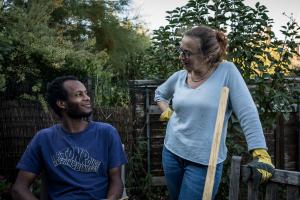 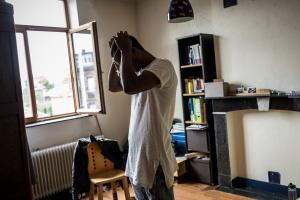 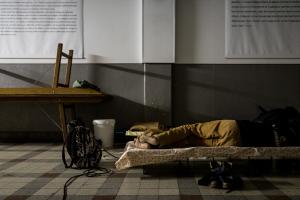 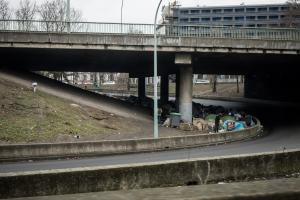 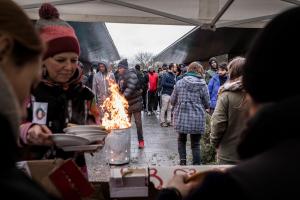 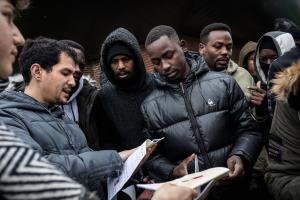 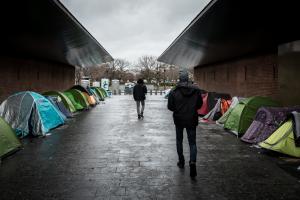 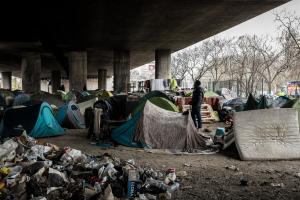 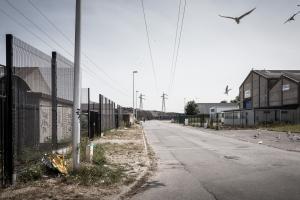 Next: Italy, struck in its heart

Humanity is not pity (cont.)

This reportage began in February 2018 with the meeting of a key person, Mr Philippe Mercenier. He is the founder of what most people call "Le collectif Wallon pour l'aide aux migrants".
The idea is therefore to put in images all the support provided by these citizens wishing to act.
Their actions include harvesting food, clothing, sleeping bags, tents... in short, everything necessary to provide effective assistance.
The report is divided between Wallonia in Belgium and Calais in France. Indeed, a monthly convoy leaves from most of the major Walloon cities for this city in northern France, sadly famous since the beginning of the migration crisis...
The rest of the reportage will focus on the follow-up of host citizens across Wallonia. The collective provides a housing solution for migrants passing through Belgium.
The Belgian police, too, have for many months been very harsh on migrants in the Brussels region. Rounds are often organized by local and federal police to arrest migrants on a massive scale in the centre of the Belgian capital.
The aid collective has therefore structured its actions through intermediaries between Brussels and other Walloon cities where the hosts live.
Most of the time, despite the risk involved, many families host and bring a little humanity and respect to our friends from elsewhere.