In April 2010, when I start my story about Victoire, a young autistic woman living in Belgium, questions begin to arise naturally on the situation of children with autism in the world. I decided to start research on autism outside of Europe.

I began to get interested particularly in the situation of autism in China. 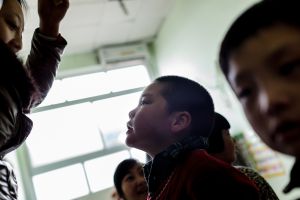 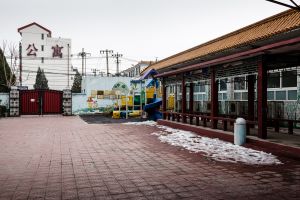 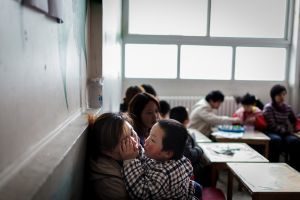 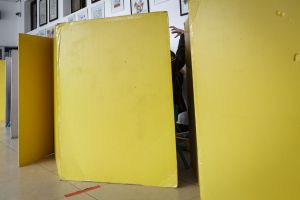 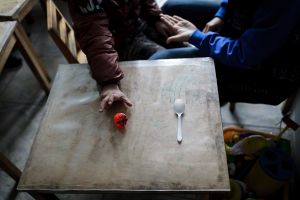 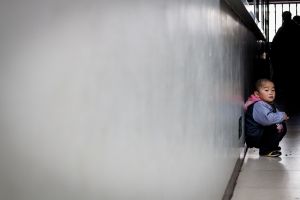 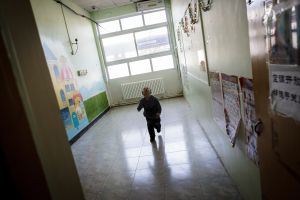 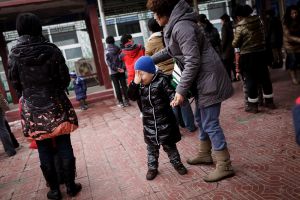 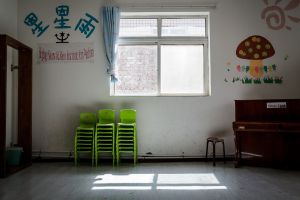 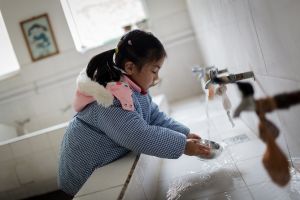 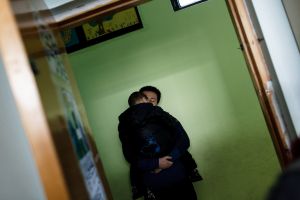 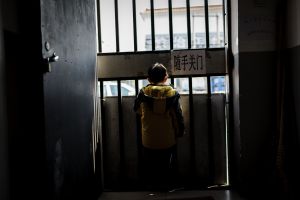 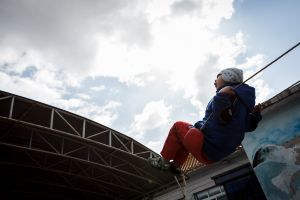 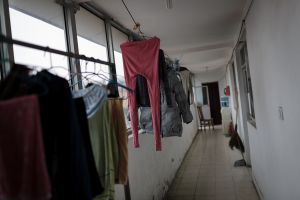 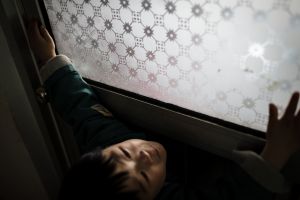 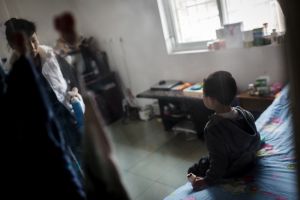 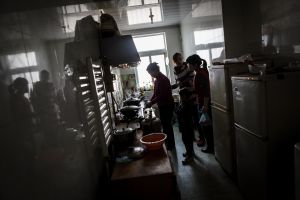 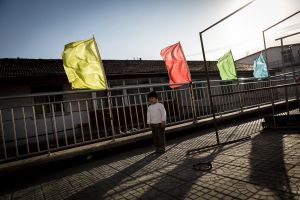 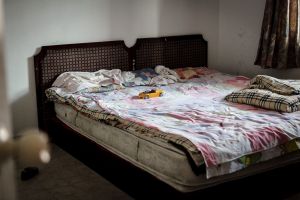 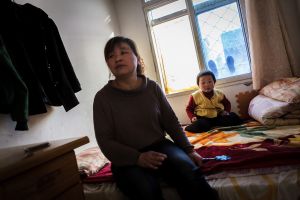 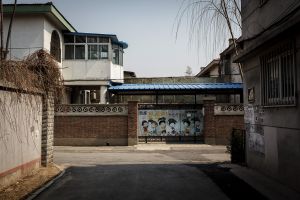 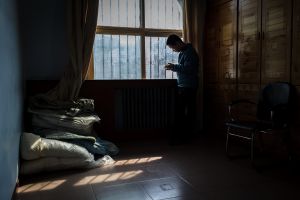 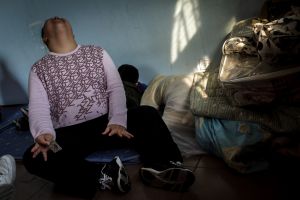 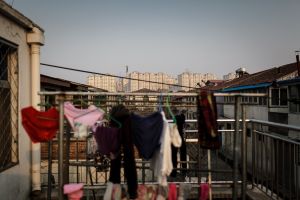 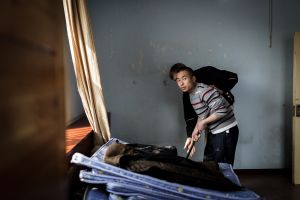 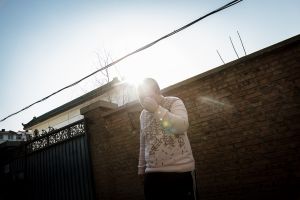 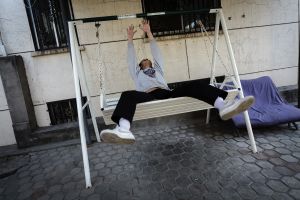 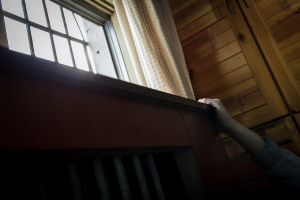 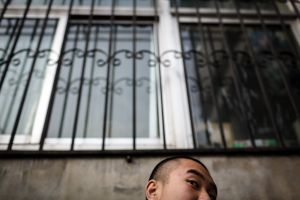 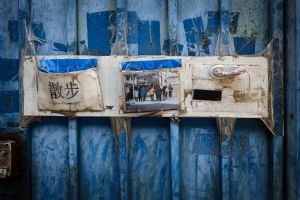 Next: Inside the Red Zone

Why China? China is the most populous country in the world and proportionally, the number of autistic children is more important than anywhere else.

The latest official figures show that in 2011 there were more than 500,000 autistic children but recent figures suggest that the actual number is closer to 2 million children.

Autism is recognized only in China since 2006 and according to information collected by the NGO Beijing Stars and Rain, there would now only about twenty doctors across the country, capable of diagnosing children with autism spectrum.

Moreover, in China, most parents of autistic children or children with disabilities have great difficulty accepting the way others look at the difference of their children.

Following this research, I decided to get in touch with the Stars and Rain NGOs based in Beijing. They allow me to share their daily lives for several weeks.

The particularity of this NGO is to train parents and supervising children during a cycle of eleven consecutive weeks. Program in which parents will receive learning techniques from the ABA (Applied Behaviour Analysis), to treat behavioral problems suffered by people with autism.

The NGO is located in the southeast of Beijing, the Chaoyang District.

Created in 1993 by Ms. Tian Huiping, the mother of a young autistic boy, then the NGO is working on the first association of autism and behavioral disorders about children. Since then, it will then grow steadily to the present.

Once there, I quickly realized the difficulties encountered by the NGO, the school is located far from the center of Beijing, although the infrastructure is better suited than most other similar establishments in the country, those are still far from what we know in Europe or North America.

About 50 families are present in the building of the Pre School, children are ages 4 to 8 years and are divided into six classes.

Families come from all over China and the moms are the majority because most fathers should provide for the family and take over the high cost of this course of eleven weeks. The cost is about € 500, the equivalent of several months' wages for most parents. The financial situation of each family is taken into account when registering to allow everyone access to this training. The wealthiest families participate more significant expense, allowing less easy to follow also the long-term program. These families are housed in apartments grouped in a 2km radius around the school.

The NGO also has another branch in the village, the Group Home, for teens between 12 and 19 years. It has six young surrounded by two specialist teachers and two foreign volunteers. Group of young people doesn't sleep in this building but are housed in a building of another association, not far away.

Unlike the PreSchool, children do not come every night with their parents but only see them on weekends. During their time at Group Home, teens will learn to integrate into everyday life via the usual tasks and attempt to break away from this image of separated children.

What I will find above all in those few weeks spent there along with these families and children is that most of the time, it is parents that are processed after the three months program. Their perception of their child and how to address them has changed totally. All the fears and fears faded and the parent / child relationship starts in a new light.

The team of the NGO Stars and Rain (XingXingYu in Chinese) and its founder, Tian Huiping, who had been advised to forget and to enclose his son, then show any willingness to change mentalities. Because it is their goal, help them understand autism and behavioral disorders and live well without barriers and misconceptions. Overcoming the isolation of these families in their community and thus enjoy life alongside these wonderful children.